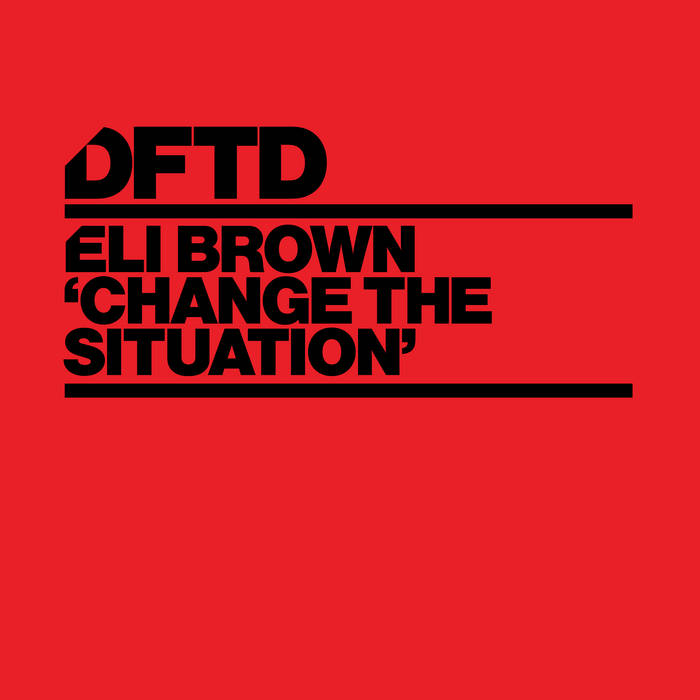 One of the most prolific producers on the scene right now, Eli Brown has made 2019 his landmark year. Releasing heavy hitters on labels such as Lee Foss' Repopulate Mars, Adam Beyer's Truesoul and Solardo's Sola, the Bristolian producer has made his name synonymous with a killer bassline and been behind a number of this year's biggest club tracks. With a production style that fits seamlessly with DFTD's catalogue of fresh, dancefloor-focussed cuts, his two-track label debut is set out to get pulses racing. Progressive breakdowns, thick descending basslines and slick production generate infectious club appeal on both tracks.

Bandcamp Daily  your guide to the world of Bandcamp